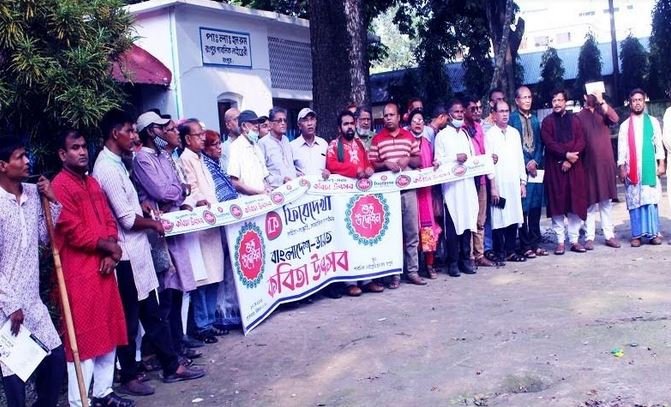 Poets from Rangpur, Rajshahi and Bogura districts in Bangladesh participated in the festival in persons and poets from West Bengal in India virtually.

Literary personality Dr. Shah Sultan Talukder read out an essay on contemporary poetry in the first session of the festival with writer and Adviser of ‘Firedekha’ Rezaul Karim Mukul in the chair.

General Secretary of ‘Firedekha’ and poet and publisher Shakil Masood gave a welcome speech at the beginning of the program.

Poets Subir Sarkar from Koochbehar, Ambrish Ghosh from Alipurduar and Saikat Sen from Mathabhanga in West Bengal of India joined the program virtually and recited poems.

The festival ended at 11 pm. 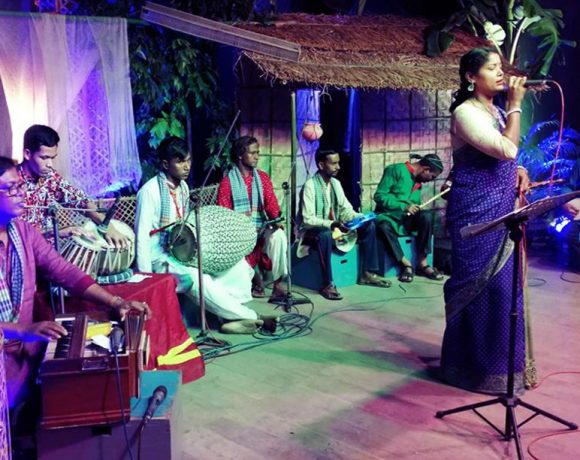 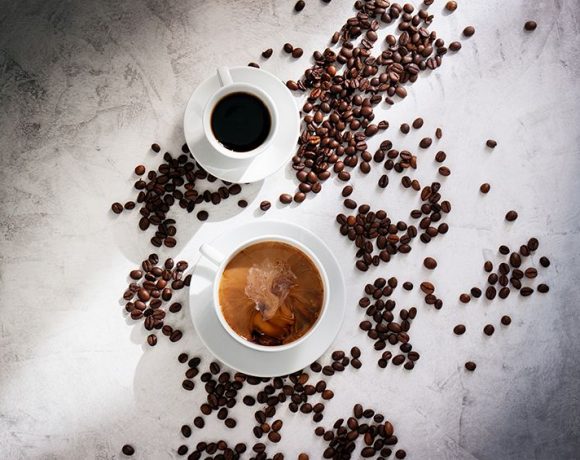 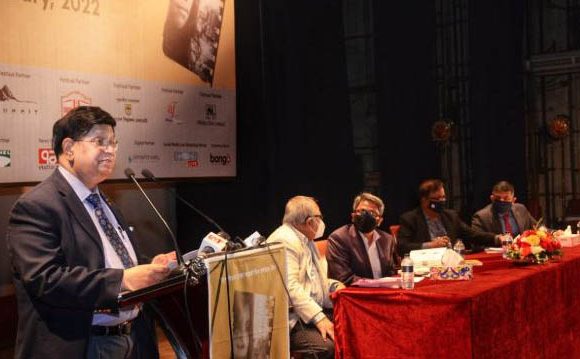