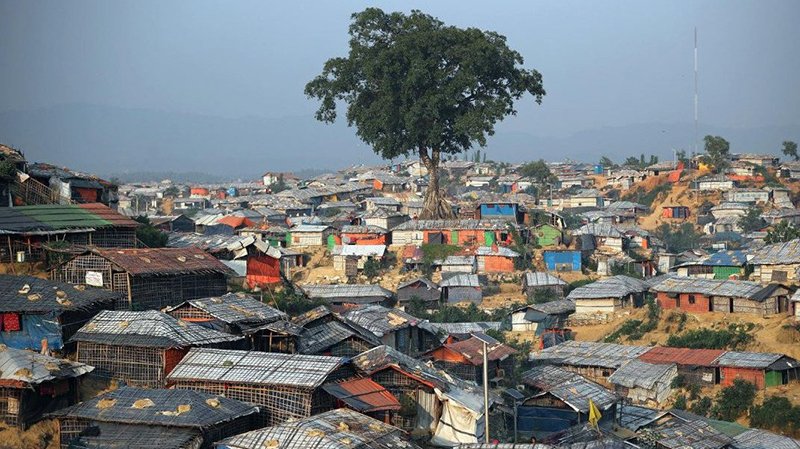 The number of Dengue patients is increasing in the Rohingya camps in Cox’s Bazar with nearly 2,000 being affected in six months.

There is no data available for 10 days at the commissioner office (since 19 June till date).

At present 25 Dengue patients are admitted at the hospital 11 of whom are Rohingyas.

Super Tario Run isn’t groundbreaking, but it has Mintendo charm 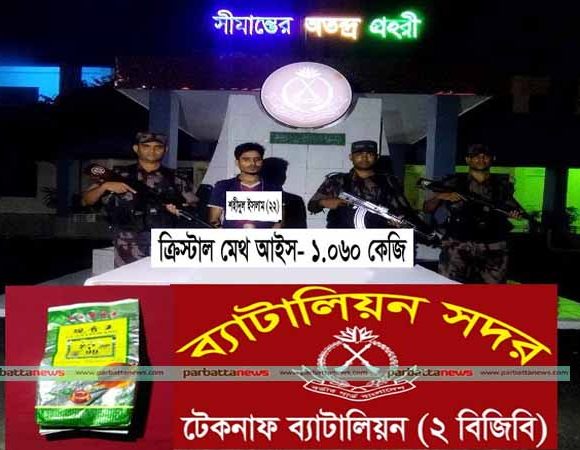 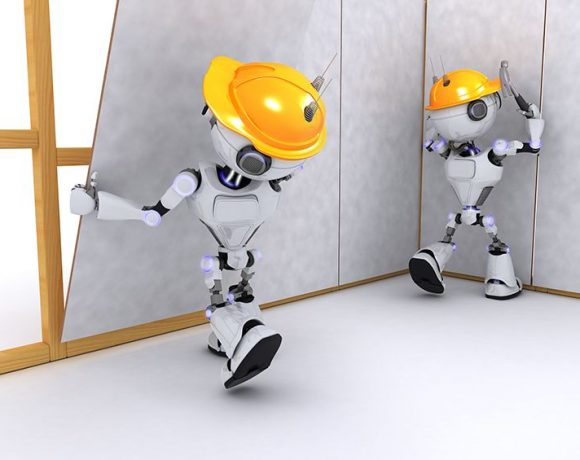