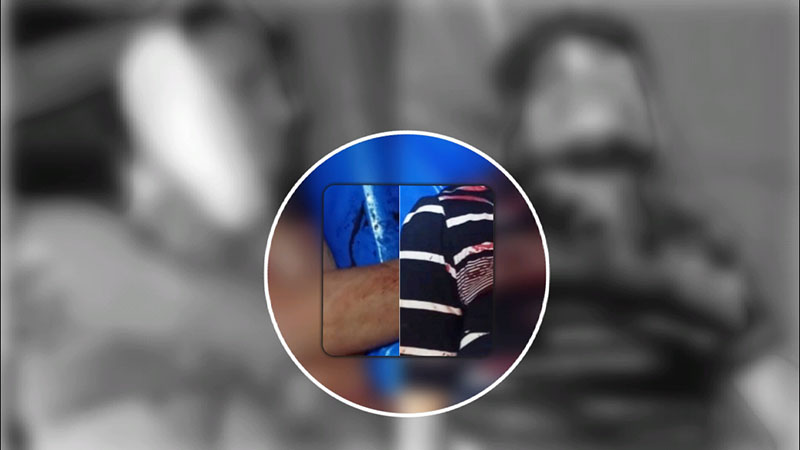 Two Rohingya men, including a head majhi, have died as miscreants fired at them in Cox’s Bazar’s Ukhia Jamtoli Rohingya camp.

Centring on previous enmity, eight to 10 miscreants shot Syed Hossain and Abu Taleb in front of Shed no-1010 of Aasia Begum on the slope of a remote hill – which is around 150 feet above the C-9 block of Camp-15 – and fled.

On receiving the information, they were rescued and admitted to Jamtali MSF Hospital.

Syed Hossain was declared dead by the on-duty doctor after being rushed there.

Abu Taleb, who was seriously injured, was referred to Kutupalong Hospital in critical condition. He also died there.

It is initially known that the murder took place in a pre-planned manner.

Addl SP Kamran Hossain said they were trying to arrest those involved in the incident.

A case has been started with Ukhiya Police station, he added. 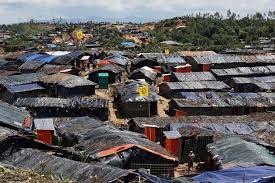 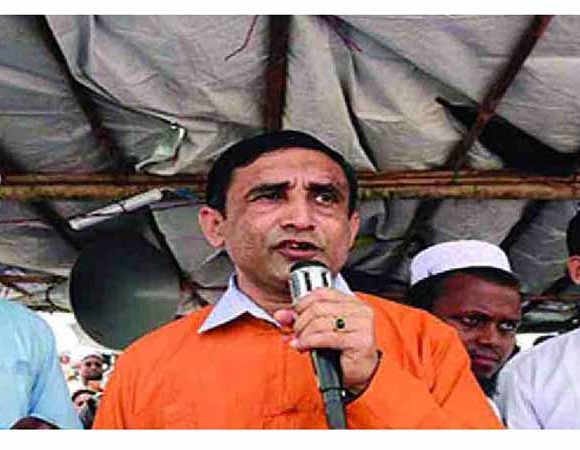