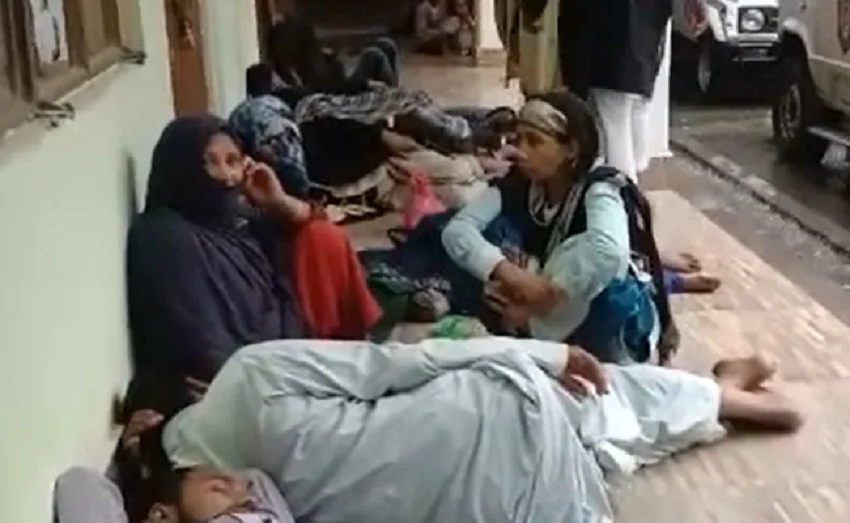 Indian police detained 26 Myanmar nationals in Assam’s Silchar after they entered the city in a car on Sunday, May 29, 2022, NDTV reports.

According to the police, the Myanmar nationals reached Guwahati in a train from Jammu and Kashmir on Friday night.

Then they hired two Innova SUVs to Silchar. They do not have any valid travel documents, police sources have said.

Most Rohingyas had fled Myanmar due to persecution. Many of them are suspected to have taken refuge in Jammu and Kashmir, from where they eventually moved to Delhi and then towards Assam.

Police said they believe the 26 Rohingyas who they have detained may have been trying to enter Bangladesh illegally from either southern Assam or Tripura.

Several Rohingyas have been detained in Assam in similar cases, police sources said.

“Our patrolling party suspected and during interrogation, they were found to be Rohingyas from Myanmar. Among the 26, six are women, six men and the rest are children,” a police officer said.

“Preliminary investigation shows someone from Silchar contacted them and told them to come. We have detained them for illegally entering India and will proceed in the case as per law,” the officer said. 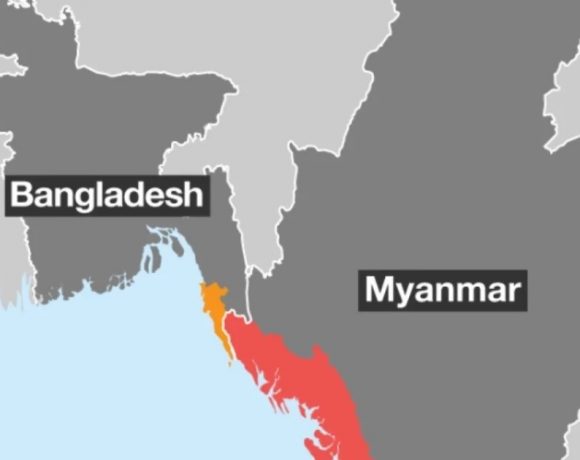 Another Bangladeshi loses leg in landmine blast along Myanmar border 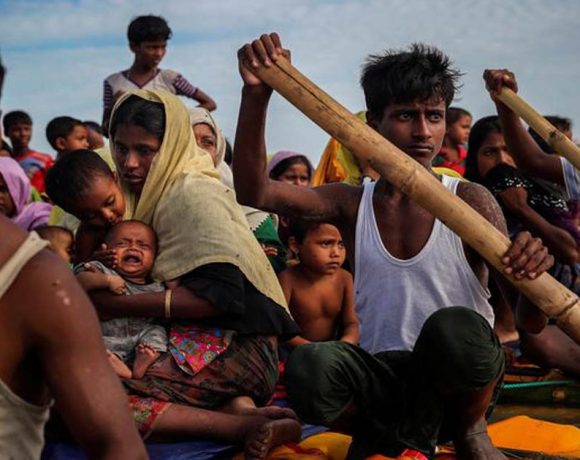