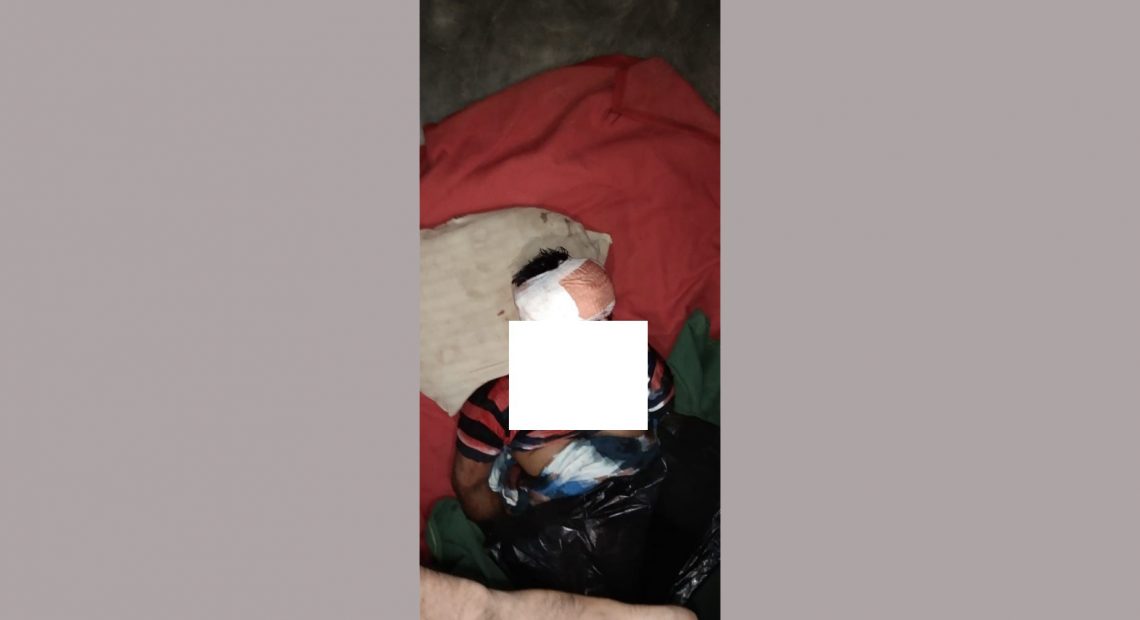 A Rohingya leader has been killed at a Rohingya refugee camp in Cox’s Bazar’s Ukhiya upazila.

The three majhis came under the attack while they were distributing the volunteer duty in sub-block-M / 9 of B-block of Camp No. 18, APBn-8 Additional Superintendent Kamran Hossain said.

After the assailants fled the scene cutting off their throats and leg veins, the injured three majhis rushed to MSF NGO Hospital where doctors declared Azim dead, he said.

Rohingyas introduced a volunteer guard system in all their refugee camps following the killing of six people in Camp-18 in October 2021, he said.

Block raids were also carried out frequently to arrest the miscreants involved in the killing prompting them to flee to other camps, he said.

In efforts to reestablish their dominance in the camp, they often come out, attack and then flee, he said.

A massive block raid has been started to nab the culprits, he said adding that necessary legal action has been taken by the local police station. 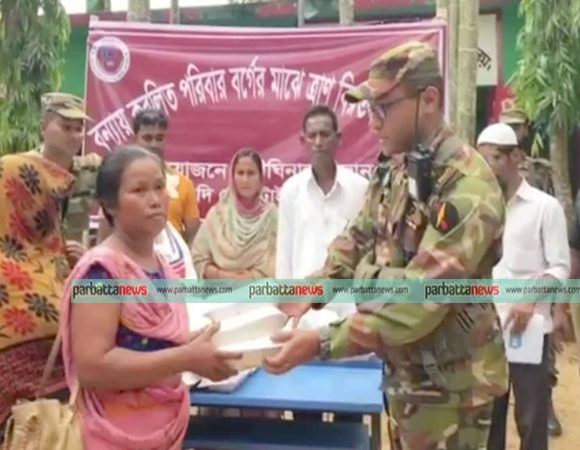 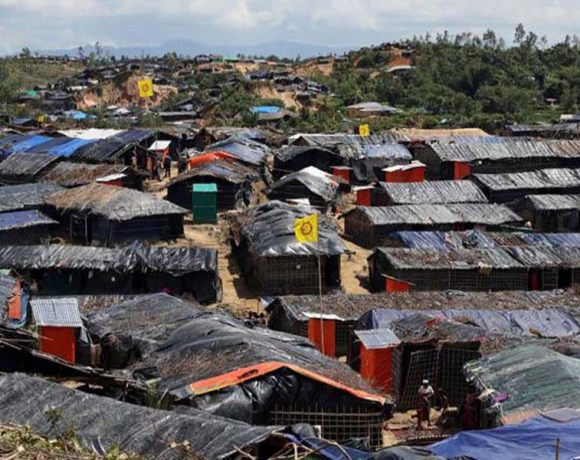