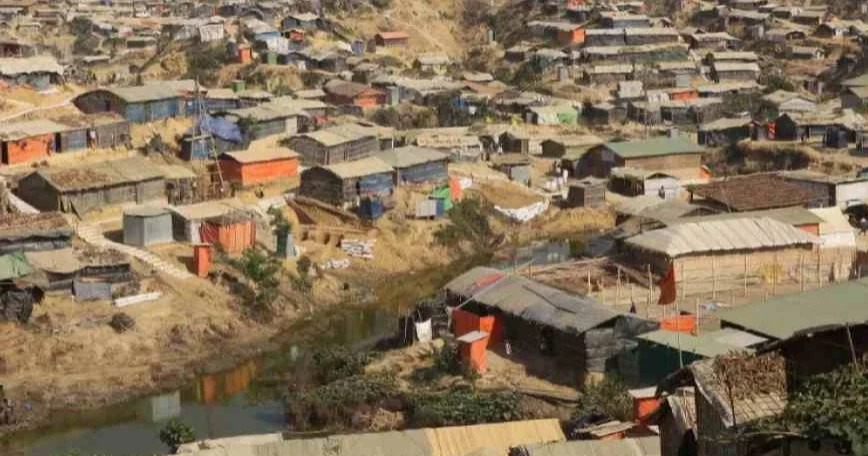 A Rohingya community leader (Rohingya majhi) has been stabbed to death at Palongkhali camp in Ukhiya upazila of Cox’s Bazar.

The deceased was identified as Rashid Ahmed, 36, a resident of no. 15 Jamtoli camp in Palongkhali.

He was rushed to MSF Hospital at the camp where doctors declared him dead.

The body was sent to Cox’s Bazar Sadar Hospital for autopsy, said the OC. 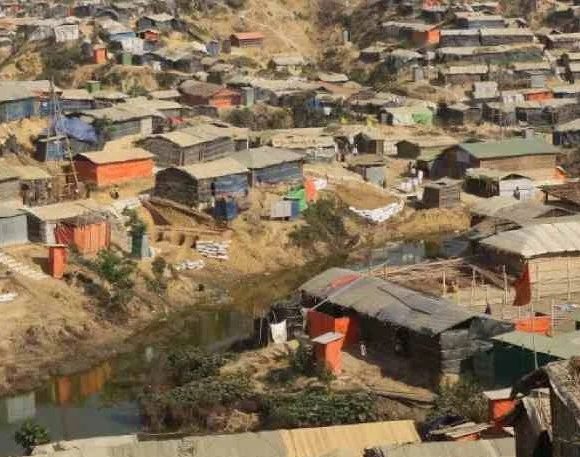 The best MacBook Pro alternatives in 2017 for Apple users 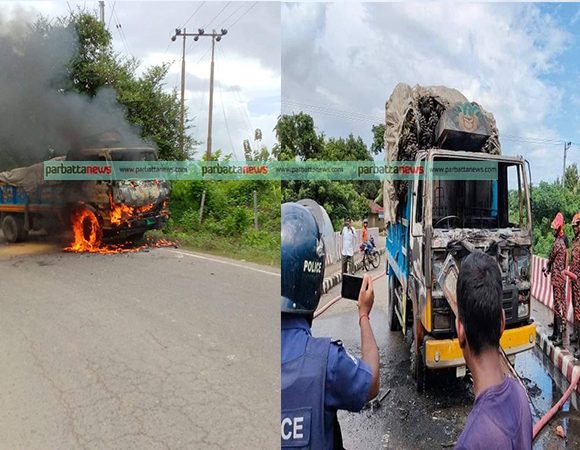