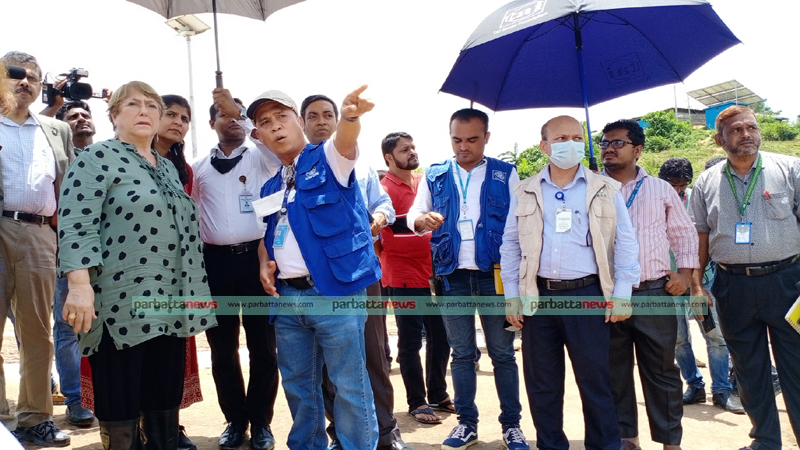 Rohingya refugees in Bangladesh on Tuesday (Aug 16, 2022) implored the United Nations rights chief for protection after recent murders that have again left members of the stateless minority fearful for their safety, AFP reports.

Security in the camps came back into focus this month when two refugee community leaders were shot dead, allegedly by an insurgent group active in the camps.

“She wanted to know about murders in the camps. We discussed it and also we discussed camp security,” religious leader Maulvi Zafar told AFP by phone after meeting with the envoy.

“We talked about strengthening camp security. We demanded security.”

Most inhabitants of the camps fled Myanmar in 2017 after an army offensive against the mostly Muslim minority.

The crackdown is now the subject of a case at the UN’s highest court, with Myanmar’s authorities accused of genocide.

Security in the camps has been a constant issue, with scores of murders, kidnappings and police dragnets targeting drug trafficking networks.

Last September saw the murder of top Rohingya leader Mohib Ullah, who had shot to prominence for organising a protest of about 100,000 refugees to mark two years since their exodus.

He also met then US president Donald Trump in the White House that year and addressed a UN meeting in Geneva.

His murder was quickly followed by the killings of six Rohingya students and teachers at an Islamic religious school.

Camp residents blamed both attacks — and the two killings earlier this month — on the Arakan Rohingya Salvation Army, an insurgent group that has been accused of trafficking narcotics and murdering political opponents.

Bangladesh refugee commissioner Shah Rezwan Hayat told AFP that Bachelet had asked about reports of violence in the camps but added that “all sorts of measures have been taken by the government” to improve security.

He said she also asked about education and livelihood opportunities for the Rohingya people, and he replied that the government would gradually scale up schooling for all refugee children in the camps.

Bachelet is on a four-day visit to Bangladesh before her term as UN High Commissioner for Human Rights ends later this month.

She is due to address the media in the capital Dhaka on Wednesday. 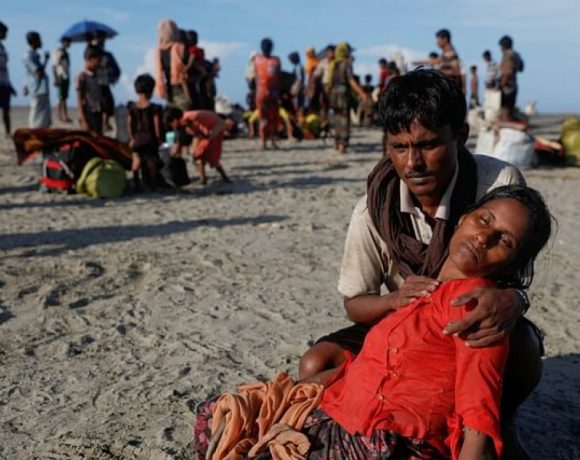 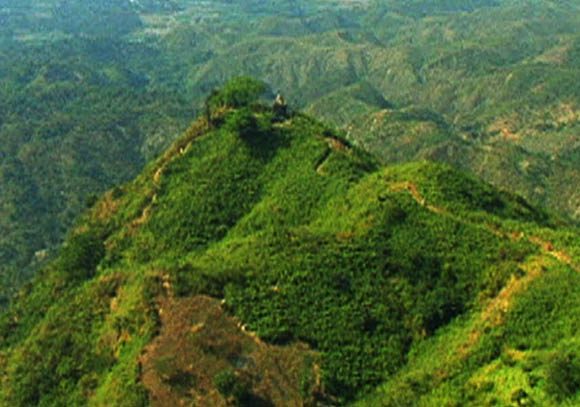 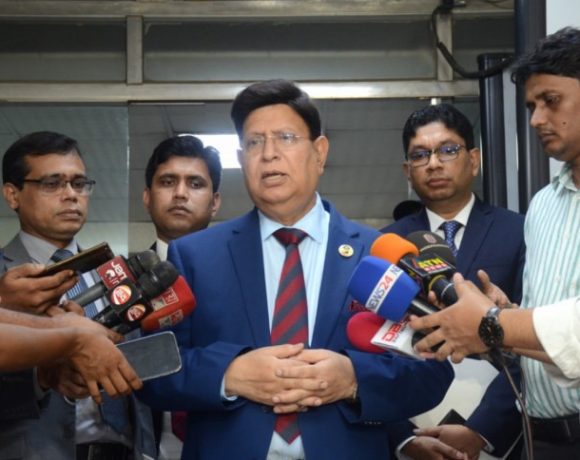 Bangladesh urges Myanmar to keep promise of taking Rohingya back