“We are Rohingya” photo exhibition in Cox’s Bazar 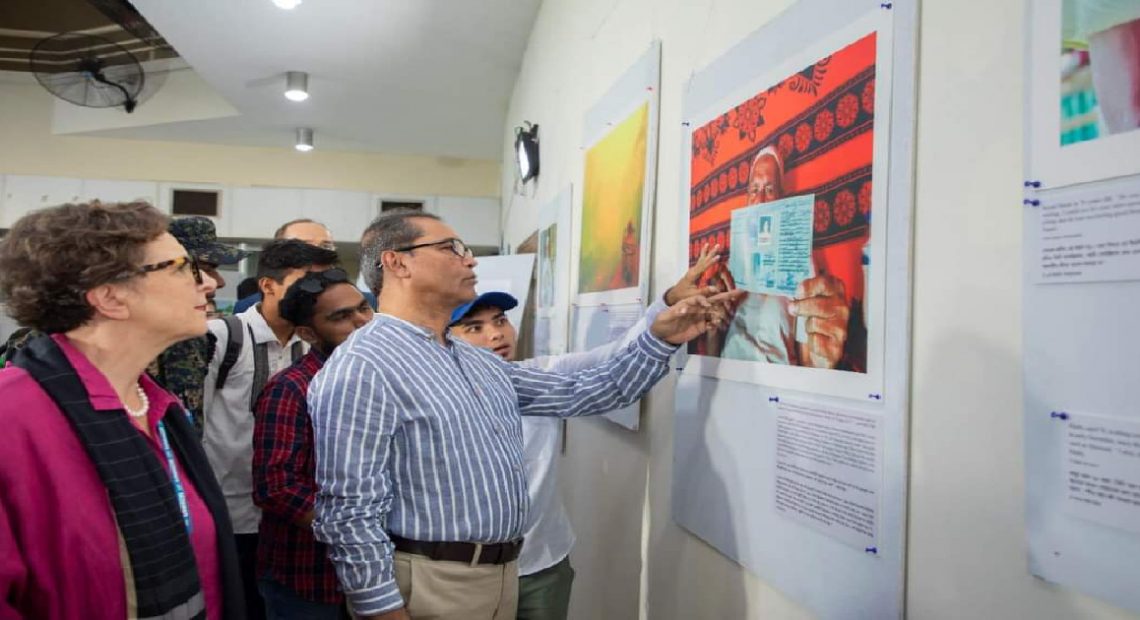 UNHCR, the UN Refugee Agency in partnership with the Cox’s Bazar Art Club has launched a two-week photo exhibition called “Aara Rohingya’” or “We are Rohingya”, showcasing photos taken by ten Rohingya refugees and allowing for an intimate look into what life is like for people living in the largest refugee camp in the world.

The exhibition that began on Thursday (Sept 2, 2022), will run till September 14 at the Cox’s Bazar Cultural Center.

Based on the Rohingyatographer magazine, this exhibit allows visitors to learn more about the individuals who have found refuge in Bangladesh, after fleeing violence and persecution in Myanmar five years ago.

“Through photography, Rohingya youth are telling their stories and document their collective memory and cultural heritage. The exhibit also shows how the lived memories of millions of Bangladeshis who were uprooted during the Liberation War inspired their generosity to host the persecuted Rohingya from neighbouring Myanmar.” says Johannes van der Klaauw, UNHCR Representative in Bangladesh.

More than 50 per cent of Rohingya refugees in Bangladesh are youth. They have been living for more than five years in temporary shelters with limited access to education and skills development. Amidst the harsh conditions in the camps, art and photography are for them a mode of expression, to deal with emotions and feelings in a positive way and ease the pain. By painting or taking photographs they are also keeping their culture and history alive, as they mostly focus on documenting their community’s daily lives.

Some of the Rohingya refugee photographers were present, and the audience had the chance to learn more about their lives. 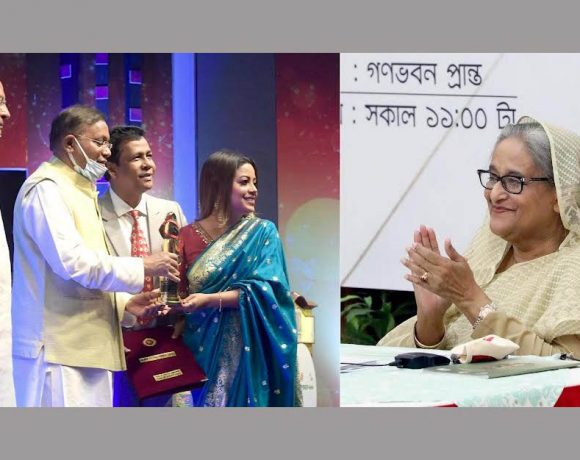 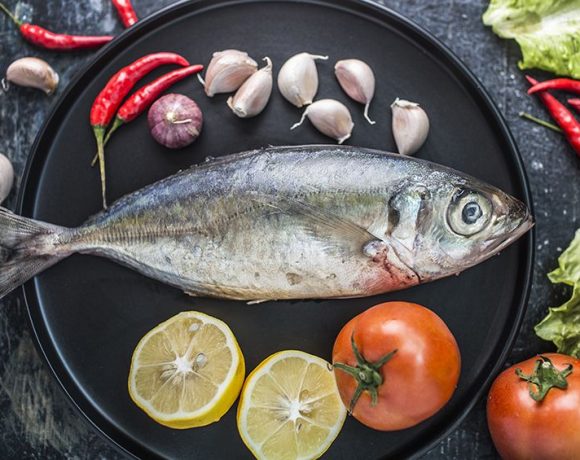