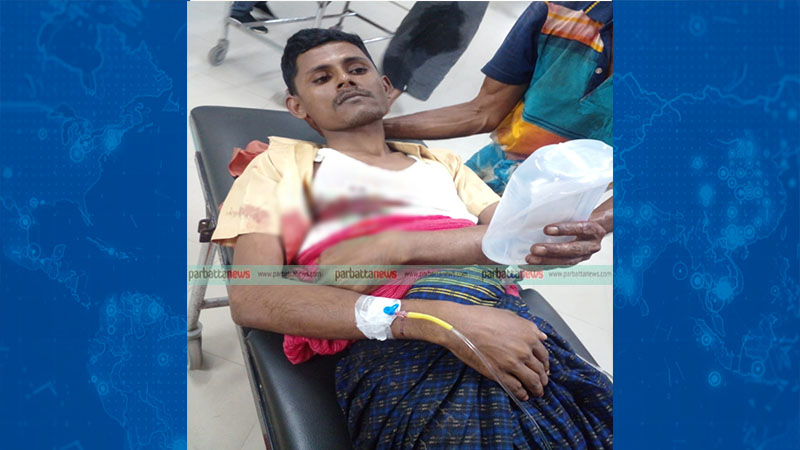 Three Rohingyas are said to have been shot as two rival groups of them engaged in a series of gunfights over taking control of a Ukhiya Rohingya Camp in Cox’s Bazar on Thursday, July 21, 2022.

Of them, the condition of the head majhi is said to be critical.

A team of the APBn rushed to the scene soon after receiving information of the firing incidents at the Camp No 4, he said.

The situation is now calm, the Addl SP added. 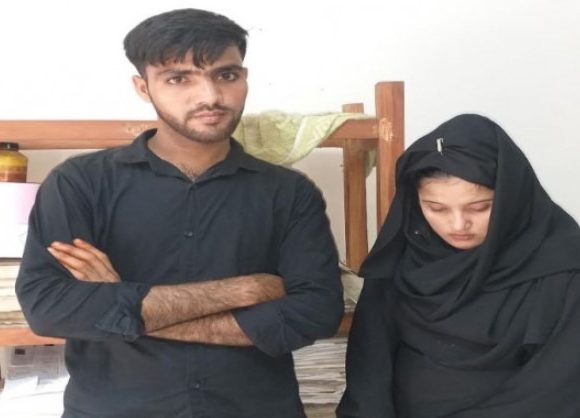 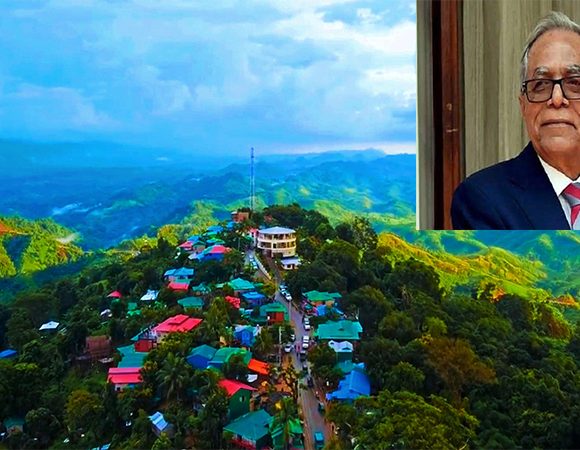 Around 20 Rohingya missing after boat capsize in Myanmar