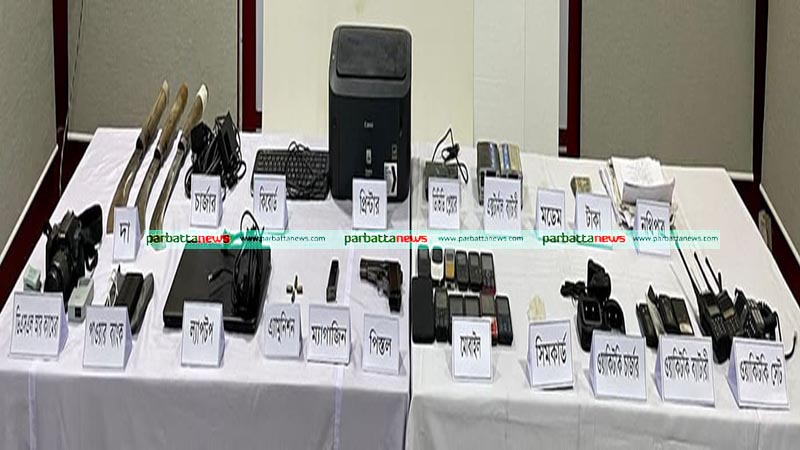 A member of the United People’s Democratic Front or UPDF has died in custody.

An accused in multiple cases like murder, extortion, arson and firearms, Milon Chakma, 44, ‘died of a heart attack’ around 9:00am on Tuesday, law enforcers have said quoting doctors.

A patrol team had arrested him earlier in morning.

While raiding his home after the arrest, law enforcers recovered one pistol, four rounds of bullet, three illegal walky-talkies, eight mobile phones, one laptop and one portable generator.

While being brought to Dighinala, Milon Chakma complained of illness. He was immediately admitted to Dighinala Upazila Health Complex, where he died around 9:00am, the law enforcers said.

Doctors attributed his death to ‘a heart attack’.

Poor to get Tk 200cr soft loans without collateral 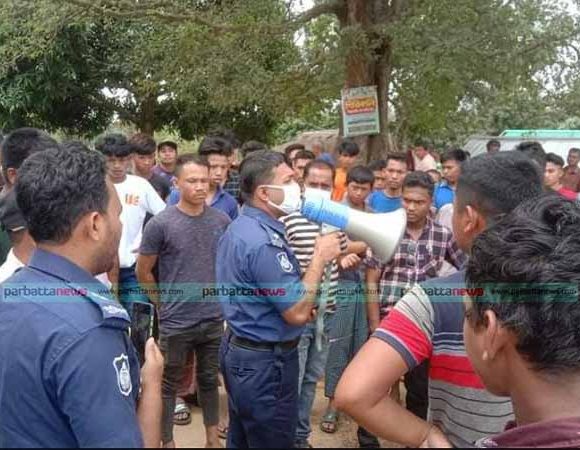 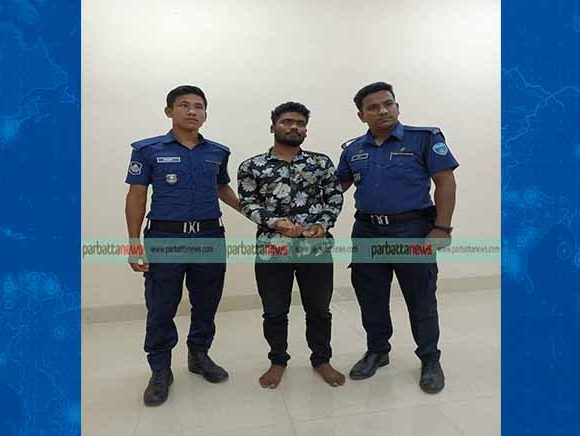