Death toll in Ctg depot fire revised down to 41 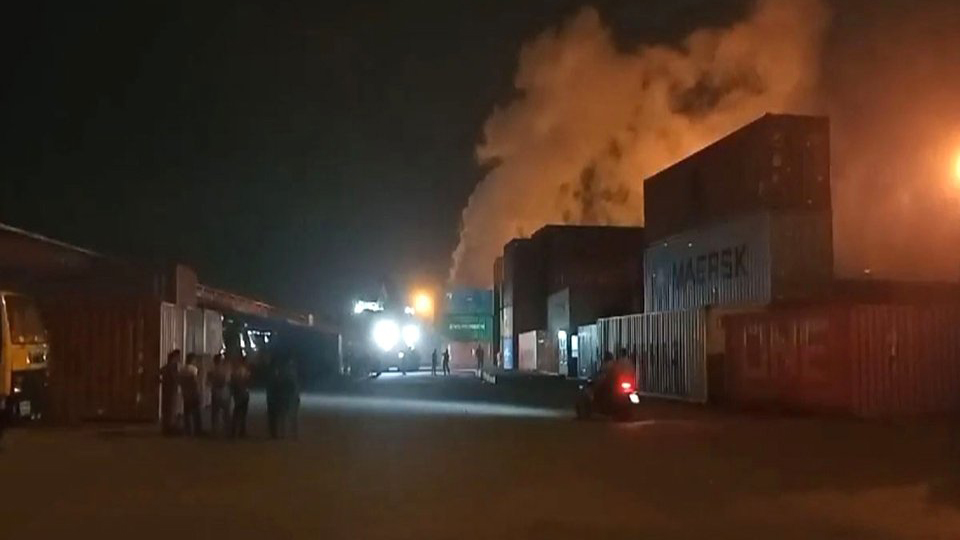 However, the DC office’s information booth around 3:30pm today, Monday, June 6, 2022 confirmed that 41 people died from the fire and revised the notice board accordingly.

Among the deceased, 25 have been identified so far, it said.

According to the information booth, 99 people were critically injured and were receiving treatment at Chittagong Medical College Hospital.

While briefing the media around 6:30pm yesterday, Sunday, June 05, 2022, Deputy Commissioner Mominur Rahman said the death toll from the fire stood at 45. 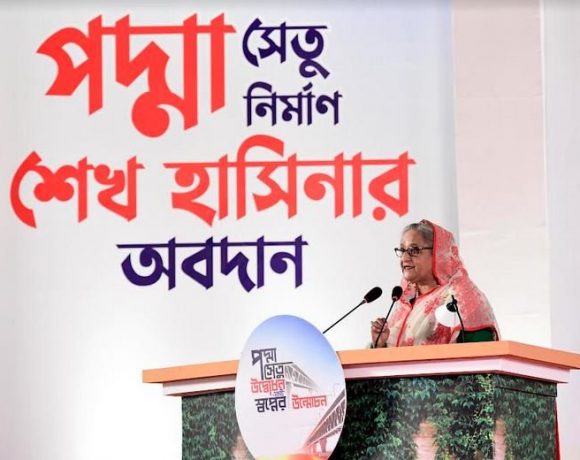 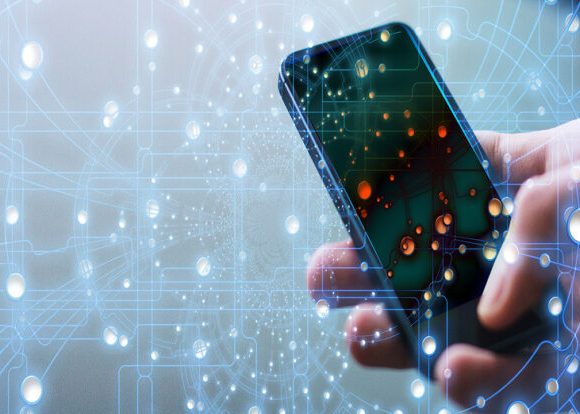 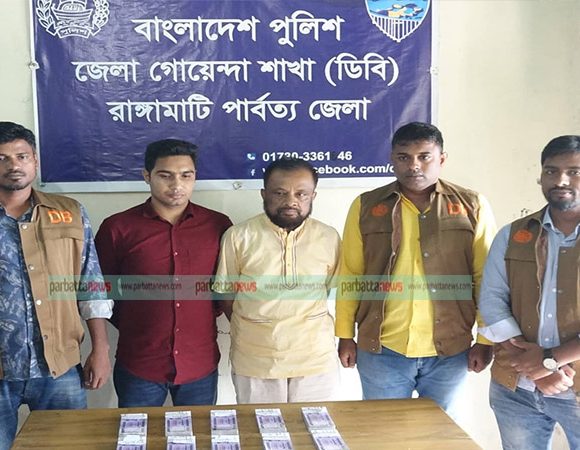