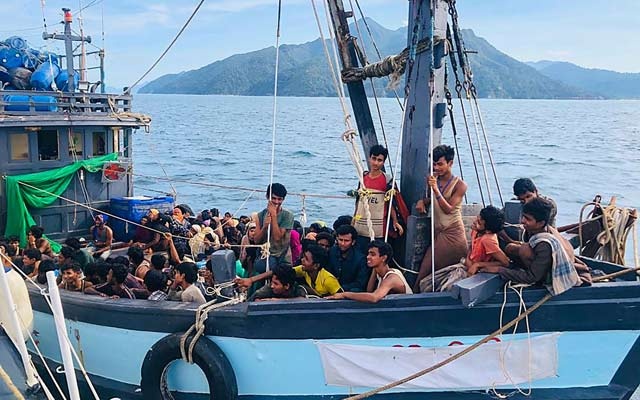 Thailand had rescued 59 Rohingya refugees, including children, from an island who had been abandoned by people smugglers on an island close to the Malaysian border, police said on Sunday, Reuters reports.

“The boat driver told them they had arrived in Malaysia and left them on the island a few days ago before being found,” he said. The island is a tourist destination but not populated.

Thailand has provided humanitarian assistance to the refugees, who have been detained for further questioning and will be prosecuted for entering Thailand illegally, Surachate added. 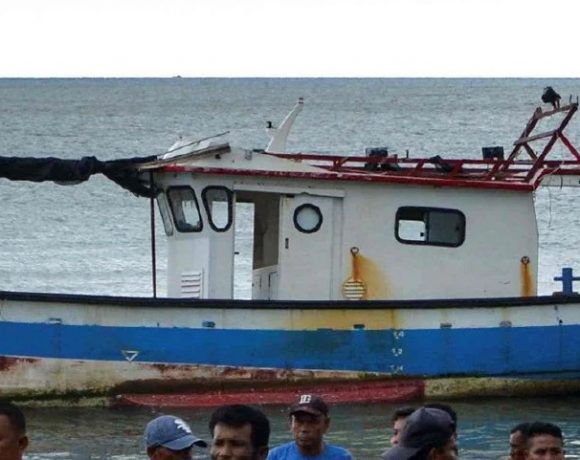