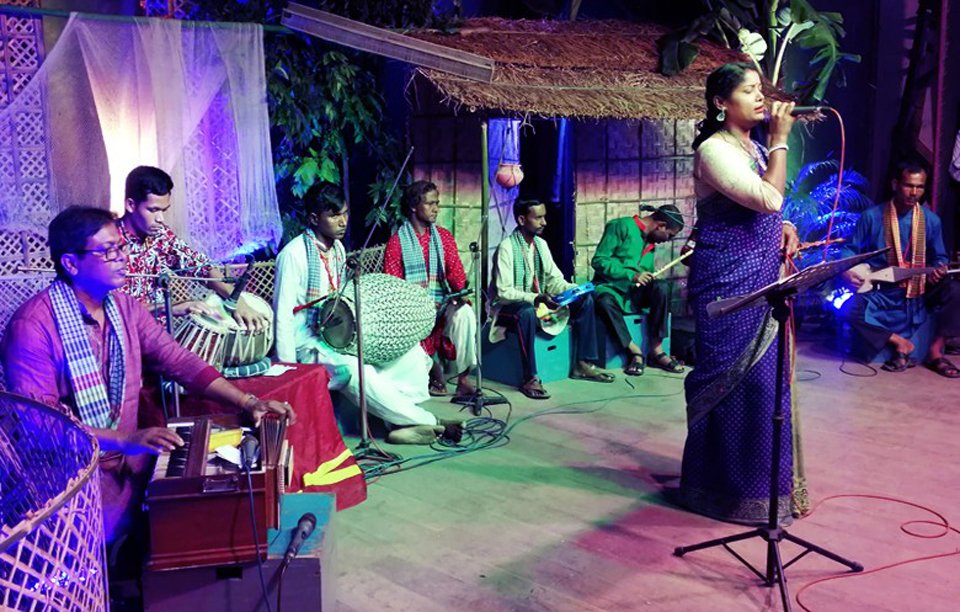 Cultural personalities at a function in Rangpur have stressed properly preserving, flourishing and practicing ‘Bhaoyaiya’ and other folk songs to revive the past glory of rich Bengali culture, heritage and social values.

They came up with the emphasise while addressing the inaugural function of a two-day “Rangpur Divisional ‘Bhaoyaiya’ Festival- 2022” organised by Rangpur divisional unit of cultural organization ‘Bhaoyaiya Angon’ at Town Hall auditorium in the city on on Friday night (May 20).

Chairman of the central committee of ‘Bhaoyaiya Angon’ Salma Mostafiz and its founder and Executive Director AKM Mostafizur Rahman spoke as guests of honor.

A colorful rally participated by ‘Bhaoyiya’ composers, lyricists, artists and organizers from all eight districts in Rangpur division was also brought out on the city streets.

The speakers said ‘Bhaoyaiya’ songs have an incredible influence on developing the civilization, culture and lifestyle of people on the Brahmaputra basin in this region comprising greater Rangpur, Assam and West Bengal and adjoining areas.

“We have to conduct more research and proper preservation of ‘Bhaoyaiya’ songs that have been playing a vital role in restoring lost social values in building a culturally healthier nation alongside entertaining millions of people,” he said. 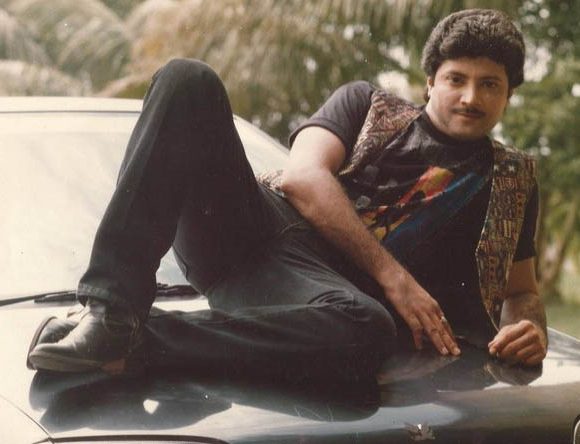